Since the 1979 revolution in Iran, conservation of wildlife has been given very low priority. 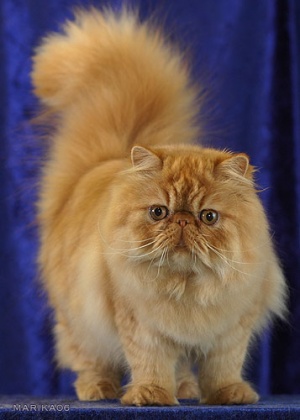 The Asiatic Cheetah survives only in Iran, and is endangered due to loss of primary prey species and loss of habitat. Gazelles (the cheetah’s main prey) and the cheetahs themselves are frequently hunted. There are only about 50-60 of these cheetahs living in the wild, mostly in five sanctuaries in the desert areas around Dasht-e-Kavir in the eastern half of Iran. Some efforts to help save the cheetah include teaching herders to differentiate between cheetahs and other similar-sized carnivores and organization of educational events.

Animals which have become extinct in Iran include the Asiatic Lion and the Caspian Tiger.

Iranian law does not have many animal welfare laws and those that do exist are not really enforced. The Iranian SPCA is a non-governmental society which works to “revive a culture and line of thought which is present in society, but is largely ignored; that is, paying attention to all creatures.” The society is involved in rescue, especially of eagles, squirrels and turtles, as well as vaccination and spaying and neutering of domestic animals.

Religious authorities in Iran have declared dog ownership to be against Islamic Law and dogs are called “unclean.” Sheep Dogs and Guard Dogs are allowed but Companion Dogs are looked down upon. A person who takes his dog on a car trip or to a public park can be stopped and fined. Advertisements about pets or alluding to the buying, selling or keeping of pets are banned in the country. Despite these laws, dog ownership is on the rise in Iran.

The No Kill Advocacy Center reports success on their No Kill Just One Day Campaign campaign. June 11, 2012 we asked shelters across the country to stop killing so that we can become a No Kill nation for Just One Day. We challenged them to put down the “euthanasia needles” and pick up cameras instead: […]