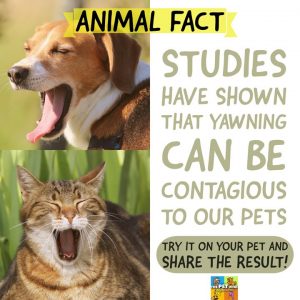 Tornadoes, Hurricanes, Earthquakes, Fires, Flood, all disasters leave a great deal of devastation behind and grief over losses. But it’s important not to panic and try to pick up the pieces as best we can. The aftermath of disasters affects animals too, leaving them frightened and/or injured. In these situations, first responders must attend to […]

It’s important to remember that dogs are descended from wolves and wolves communicate by howling. So dogs come by howling and whining naturally, although not all dogs use this ability. It has possibly been diluted with domestication. When wolves howl, the sound carries and they are able to communicate over very long distances. Howling can […]

Flaxseed is a grain normally grown in northern, cool climates. It is also referred to as flax or linseed. Canada is the leading producer of flax. Flaxseed is one of the few plants containing Omega 3. The fatty acids in omega 3 benefit horses in several ways, improving skin, hair and body condition and reduce […]