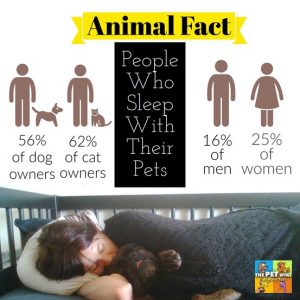 Trial-Day Diet for Your Dog

My husband Virgil and I have three retired racing greyhounds. We know something about their racing lives, and we’ve realized that there’s inspiration here for dogs in any active dog sport, like agility. On race day, a greyhound starts out with a very small breakfast. The small meal cues the dog that it’s a race […]

The Humane Society of the United States has set aside the week of November 7-13 as National Animal Shelter Appreciation Week. The celebration this special week was begun in 1996 by HSUS to promote the role played by shelters, giving strays and unwanted animals the care and protection they need. The HSUS wants people to […]

Fortunately cancer is relatively rare in horses. Early detection of some cancers can be found during routine blood work because of certain secretions. These secretions are generally due to an internal cancer. Swiss researchers continue to study this means of early detection. Here is a list of some of the cancers that though rare, can […]