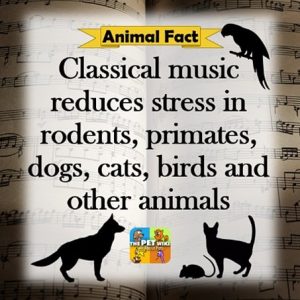 “My Golden Retriever, Molly, lost her battle against osteosarcoma in March ’09. The following October her litter sister Tilly and I moved to a new house. It may sound strange but I was really worried Molly wouldn’t know where we’d gone. It bothered me a lot. One day I had been decorating at the new […]

Is Your Cat a Picky Eater

Are your cat’s eating habits driving you to drink? Well, research scientists at the Monell Chemical Senses Center in Philadelphia may have found the answer as to why cats turn their noses up at some foods. Cats don’t have the ability to discern sweet flavors as they have no sweet taste receptors. But they do […]

The Welsummer breed originated in the Netherlands at the beginning of the 20th century. In the 1920s it was imported to England. Representations of cockerels in the media are often based upon the “classic” Welsummer look. The most common example of this would be the Kelloggs Cornflakes rooster. Wellsummers lay beautiful brown eggs, but are […]