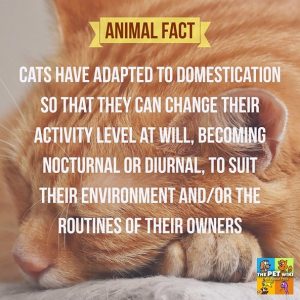 Bring the Spay/Neuter Campaign to Your Community

According to the Humane Society of the United States, four million cats and dogs—about one every eight seconds—are put down in U.S. shelters each year. Spay/neuter is a proven way to reduce pet overpopulation. Many cats and dogs who die as a result of pet overpopulation could have made wonderful pets. Between six and eight […]

Founded in 1824 The Royal Society for the Prevention of Cruelty to animals was the first charity of its kind anywhere in the world. In its maiden year no less than 63 offenders were taken to court by the society and in 18490 it was granted royal status by Queen Victoria, hence the Royal part. […]