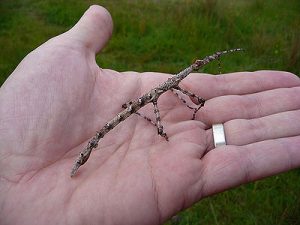 A dog uses almost every part of his/her body to express emotions and send messages to both humans and other animals. The movement of a dog’s ears tells what s/he is feeling. Ear shapes vary depending on the breed of dog. Some ears hang down like those of a Basset Hound, some are pricked (stand […]