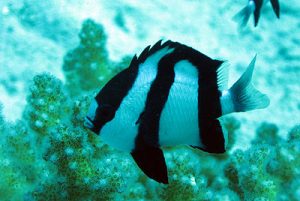 Can Ebola Affect Our Pets

With all the news and views of the Ebola epidemic and the euthanization of a pet dog in Spain whose owner contracted the disease, does it affect our pets? Ebola is one of a group of viral, hemorrhagic diseases that originated in West Africa. It is zoonotic, that is it can be transmitted from animals […]