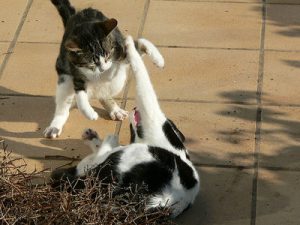 Pigeons have been domesticated for over 4,000 years. Homing pigeons were first domesticated in what is now Southern Iraq. The first recorded history of pigeons used as carriers came from Egypt. Pigeons are loyal and affectionate and make good companions. Common pigeons we see in the city are actually European Rock Doves. These birds are […]

The human factor and the pet food supplement industry

Much has been said about how the relationship between people and their favorite pets affects both sides. According to one popular theory, pets tend to resemble their caregivers. Another old adage links human obesity to the tendency of their dogs to suffer from overweight. Now, another link has been discovered, indicating that there is a […]