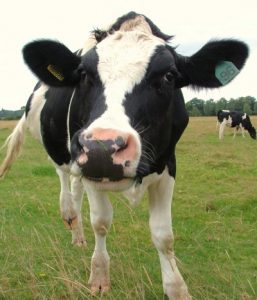 Keeping Pets in an Apartment

Not all apartments accept pets, and some only accept cats and dogs. If you live in an apartment and are considering adopting a pet, the first step is to investigate your landlord’s policy regarding animals. Once you have gotten that out of the way, the next step is to decide what kind of pet to […]