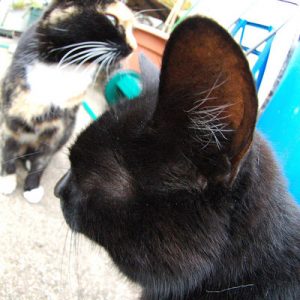 How do I bathe my dog?

It’s that time again – dog bath time. Let’s face it, dogs don’t enjoy baths. Mine will stand still for the process, but they are not happy. There is a way of bathing your dog to make both of you more comfortable. As I mentioned in “Grooming Aids for Dogs” there are special doggie tubs […]

The Faverolles breed was developed in the 1860s in France. It was named after a French village and the singular form also includes the “s.” The breed was originally meant for both eggs and meat but is more commonly used as an exhibition chicken today. The most commonly available variety is the Salmon Faverolles. Faverolles […]