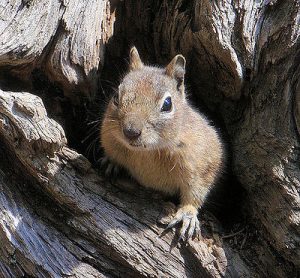 This is an important recall for those who have small pets (gerbils, hamsters, guinea pigs, birds, etc.) and any animals who feed on fresh vegetables. Pacific Cilantro, based in Salinas, California reported on Friday, December 9th, that the FDA found salmonella in a sample of their herbs. The cilantro, also known as coriander, was distributed […]