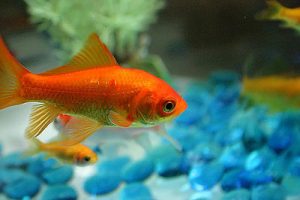 Are Elevated Feeders Better for Pets

To answer the question, in many instances elevated feeders can be more comfortable for your pet and even easier for you. Older pets, cats and dogs with arthritis or other neck or joint problems may find food and water dishes placed directly on the floor painful to reach. This raises the possibility that these pets […]

Black Widow Spiders are notorious for their potent venom which is 15 times stronger than that of a rattlesnake. Contrary to popular belief, not all species of Black Widow females consume their mates after mating. Male Black Widows are much smaller than the females and their venom is much less harmful. The Black Widow usually […]

A Victory in Florida

Thanks to the efforts of Best Friends, there is a victory in Florida. Governor Rick Scott has just signed into law Senate Bill 722 spearheaded by Best Friends and sponsored by Rep. Garcia of Miami and Sen. Norman of Tampa. The law states that dogs in Florida, saved from dog-fighting busts, will no longer be […]