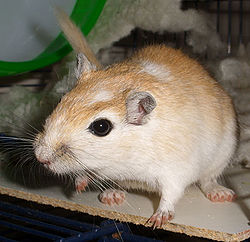 Protect Your Horse From Sunburn

Some horses, especially those with pink skin, can suffer painful sunburns which produce blisters around the eyes, muzzle, lips, flanks and sheath. Appaloosas, Paints, Pintos, horses with white or pale markings are more prone to sunburn distress. Melanin, the pigment that protects skin from sunburn, is absent in pink-skinned horses. Sunburn can also lead to […]