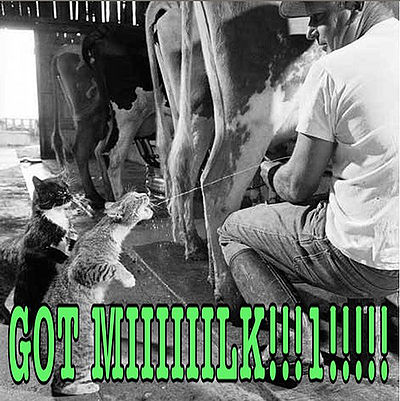 This is a list of General Articles about cats. We hope you find them informative and interesting and that they will increase your knowledge of your furry friend.

Bring the Spay/Neuter Campaign to Your Community

According to the Humane Society of the United States, four million cats and dogs—about one every eight seconds—are put down in U.S. shelters each year. Spay/neuter is a proven way to reduce pet overpopulation. Many cats and dogs who die as a result of pet overpopulation could have made wonderful pets. Between six and eight […]