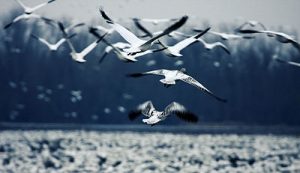 Spending On Pets Continues To Rise

Do you pamper your pets? No, really, we’re not talking about splurging here or there, buying an extra bone at the pet store or even shopping for an outfit. We’re talking lots of pampering when it comes to spending on pets. Heck, do you spend more on your pet’s health care than your own – […]