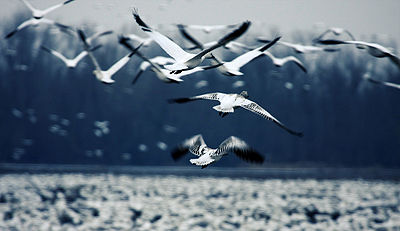 If you’ve ever had “why” questions, we hope these articles will give you some of the answers. You’ll find them educational and interesting. Here’s the list.

Many TV shows feature pets as part of the cast. How many of these TV pets do you recognize? Eddie from Frasier – A Jack Russell Terrier named Moose played Eddie on Frasier for 10 years. In order to get him to lick his co-stars’ faces, they had to dab them with liver pate. The […]

Car Travel With Your Pet