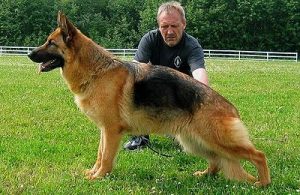 Cryptosporidium, Crypto for short, is a microscopic parasite that may be found in your ferret’s poop. It can also affect humans and can cause diarrhea in both species. Infected mother ferrets can transmit crypto to their offspring. Ferrets can also get crypto from uncooked meat, contaminated water and other ferrets. Researchers have found that close […]

Natural disasters such as earthquakes, tornadoes, hurricanes, floods, fire and so on can strike without much prior warning. That’s why it is so important to always be prepared before something happens. Leaving your exotic when you have to evacuate can be a double disaster for your pet. You may not be able to enter your […]