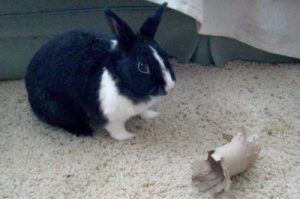 The Western Hognose snake is known by a number of names including the Puff Adder and Plains Hognose. The Hognose has become a popular pet because of its availability, its wonderful colors, patterns and mutations and its ease of care. The Western Hognose was classified in the 19th century as a non-venomous, medium sized, diurnal […]