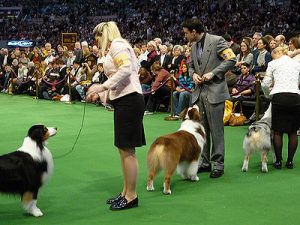 2014 Last year the No Kill Advocacy Center Just One Day campaign was a resounding success. Euthanasia needles were set aside, incinerators closed and morgues empty at over 1,000 participating shelters and rescue groups. In the U.S. 12,000 animals were adopted, finding safe, loving homes. Shelters were made to realize with that one day that […]

Potty Grass is actually a doggie litter box, an interesting, useful innovation for dogs. There are several different types available. While potty grasses do not take the place of the daily dog walk, they can be handy solutions when time or weather doesn’t permit outdoor time. Many dogs don’t like to go outdoors in inclement […]