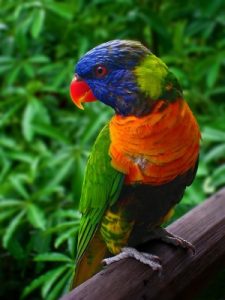 Dr. David Frisbie, who is a world-renowned equine orthopedic surgeon, has pioneered a new method to diagnosis lameness in horses. It is Biovision’s 1.2 mm. Micro-Invasive Needle View Arthroscope. With its use, general anesthesia is unnecessary, only sedation and a local to block any pain. Another advantage is that the arthroscope can be used in […]