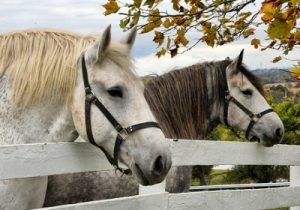 Whether you are going on vacation or simply spend a lot of hours away from home, you might want to consider pet sitting. A pet sitter generally comes to your home and cares for your pet there. This ensures that your pet gets individual attention and isn’t exposed to diseases which might be found at […]