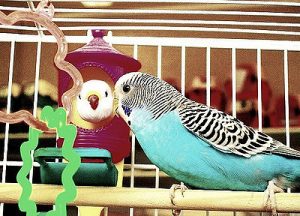 News About the Ivory Trade in the U.S.

June 2, 2016 The United States Fish and Wildlife Service has placed an almost complete ban in the commercial ivory trade. As the U.S. is one of the major importers of ivory in the world, this is great news for African elephants. It’s a start that hopefully will lead to the end of global elephant […]