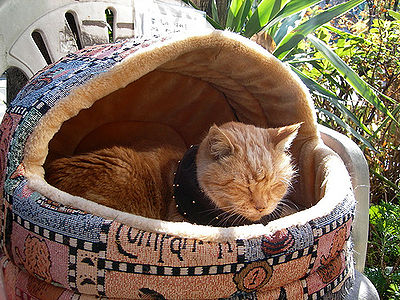 Cat health is one of the most important considerations for responsible cat owners. Good health is the key to a high-quality, long life. Caring for your cat so he is less likely to get a disease, keeping him away from dangers and caring for a sick cat are all vital topics.

This is a listing of all cat health pages:

First signs of pregnancy in a cat occur about 3 weeks after mating.Gestation in cats is 9 weeks, about 65 days. The number of kittens will determine how much the abdomen will become distended. During the last 3 weeks the kittens will put on much weight. If you’re unsure about the pregnancy it’s advisable for […]