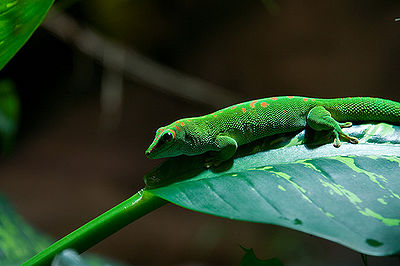 The pet industry consists of the sale of captive-bred animals as well as wild-caught ones. Many pets are bred by breeders but birds, fish and reptiles are often captured from the wild.

There are a number of reasons to prefer captive-bred pets to wild-caught:

The best way to ensure you are buying a captive-bred animal is to buy from a local breeder. If you buy from a pet shop, ask where they get their pets from. Although you can’t guarantee you will receive an honest answer, if enough people demand captive-bred pets, the stores will be eager to supply that demand. A pet store which gives good advice about the health and care of each pet it sells should be responsible enough to sell only captive-bred animals.

September 2015 The Humane Society of the United States announces that the U.S. and China will stop the commercial ivory trade as of a date to be announced. We say thank you and it’s about time. Facebook Comments Box

You’ve done your research and decided a certain breed of dog or cat fits your personality and lifestyle. Now it’s time to search for a reputable breeder. You can start by getting referrals from people you trust – a veterinarian, close friends, a trainer or breed organizations. Then your are ready to visit and tour […]

Governor Arnold Schwarzennegger vetoed a California bill to prevent landlords from requiring tenants to declaw their cats. The bill asked that a $2500 fine be levied for each time declawing or devocalitzation is required in a landlord-tenant agreement. Landlords would not have been allowed to advertise, discouraging owners whose pets are not declawed or devocalized. […]