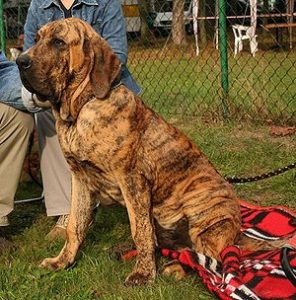 The CDC (Center for Disease Control and Prevention) reported an outbreak of salmonella in several states that occurred in September of 2011. The states involved are Alabama, Indiana, Michigan, Minnesota, Ohio and Washington. The outbreak is attributed to hedgehogs purchased from multiple breeders. While all reptiles carry salmonella, it is not known if all hedgehogs […]

The HSUS report on stronger action against horse soring. Posted: 05 Jun 2012 01:20 PM PDT In 2010, The HSUS and a broad coalition of horse industry and animal protection groups filed a legal petition with the U.S. Department of Agriculture documenting that soring practices are rampant in the industry as part of trainers’ and […]

Our Pets Are Good For Mental Health

Science has provided a lot of evidence showing that pets have a role to play when it comes to mental health. In most studies, pets are the best companions for people suffering from mental disorders. Most people who look for insurance for their pets via Petinsurancefinder.com  agree that in one way or the other, their […]