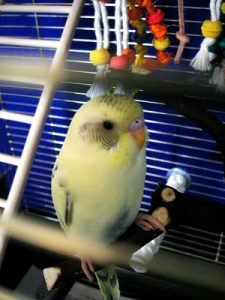 Corncobs and Other Foreign Bodies

Summer is barbeque and picnic time and a favorite all-American treat is corn on the cob – good for us, but can be deadly for our dogs. Dogs love the crunchiness of corncobs and if some melted butter remains, so much the better. But corncobs don’t chew up easily and large chunks can be swallowed, […]

The Orpington breed was created in 1886 by William Cook, who crossed Minorcas, Langshans and Plymouth Rocks, and named the breed after his hometown. He first created black Orpingtons and then went on to create white, buff and blue colored. The original purpose of the breed was to be dual-purpose, for both egg and meat […]