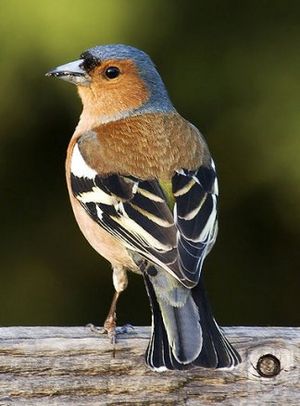 Birds add color and music to our lives. Here’s a list of top bird breeds.

Birdwatching (or birding) is the activity of watching wild birds in their natural habitat. The U.S. Fish and Wildlife Service survey reveals that 51.3 million Americans watch birds. It can be done in your backyard, a park or a nature reserve. It is a great way to connect with nature and can be done with […]

Many beautiful birds are native to Australia. There have been 867 species recorded so far. Most of these birds live in the wild. Unfortunately, Australia’s birds face unprecedented challenges to their survival – habitat destruction, feral predators and climate change. Although there are more than 340 species of parrots in Australia, fewer than 100 are […]