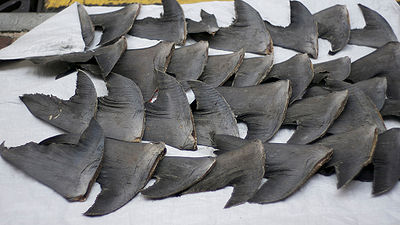 The ASPCA, HSUS, International organizations, Friends of Animals, Best Friends and so many more dedicated to saving animals and giving them better lives have had a number of victories in 2012.

Mistreatment of animals is an issue not only with pets, but also with wildlife around the world. Concerns such as economics and support of industries may get in the way of protecting wildlife. Governments may kill animals in order to appease farmers, cruel practices such as capturing and raising animals for fur are allowed for […]

The Humane Society of the United States and the United Egg Producers, the primary trade association for the egg industry, have reached an agreement to end barren battery cages (small, cramped cages that nearly immobilize the hens) for egg laying hens in America. All eggs sold will be labeled with information on the production practices […]