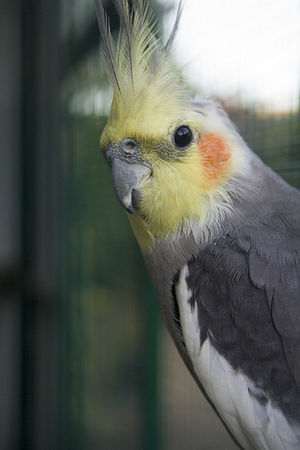 Understanding your bird’s body language gives you important clues as to what your bird is trying to communicate.

Although not much is known about yawning, one theory is that they yawn to increase oxygen intake expanding the lungs. It can sometimes mean that something is caught in the throat and he’s trying to dislodge the object. If you suspect your bird is having difficulty and may have swallowed something, he may need to see the vet. However, yawning is a natural behavior and usually isn’t a worry.

If your bird puffs up and shakes his feathers, he’s straightening them. However if your bird remains puffed up, it is a sign of illness and he should be seen by the veterinarian.

Take the time to observe your bird and learn his/her individual body expressions. 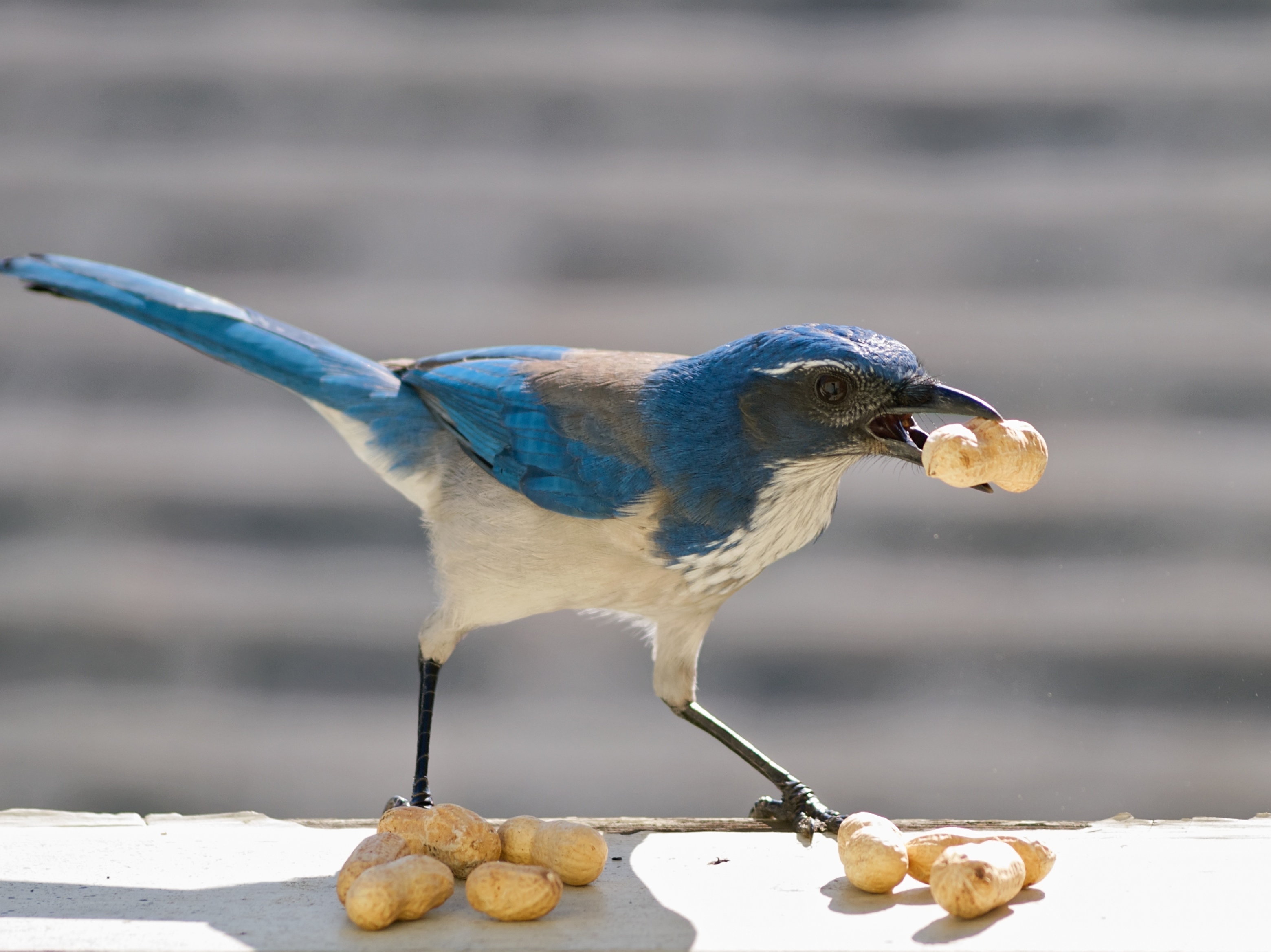 All birds will nip at different things, including their owner’s hands. This is called “beaking” and is a way for a bird to test a perch. Although this can be unpleasant it is not considered biting. When a bird bites, the bite is quick and hard and the bird’s body language demonstrates that this was […]

All birds preen, grooming their feathers daily. The problem appears when a bird begins to pluck out feathers. It’s easy to detect as you’ll see bald spots or feather shafts on the bird’s body. There are a number of reasons why birds pluck out their feathers. Some wild birds use their feathers to line nests. […]

Are You Ready For A Parrot

Parrots are highly intelligent, colorful in more ways than one, interesting birds. As pets they can be very loving and attentive. But before you rush out to purchase a parrot, make sure to research your choice thoroughly and learn what their needs are and determine if it is the right pet for you. Small birds […]