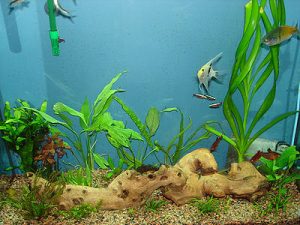 Research Progress on Dog Cancer at U. of Minnesota

The University of Minnesota Animal Cancer Care and Research reports on progress from the Modiano Laboratory. Their research not only helps fight cancer in dogs and other animals, but is relevant to cancer in humans. Researchers at the Lab have found that Hemangiosarcoma (which is like angiosarcoma in humans) may have a genetic risk in […]