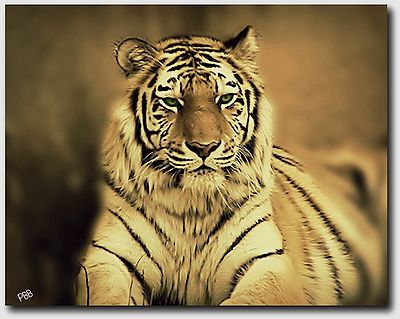 Mistreatment of animals is an issue not only with pets, but also with wildlife around the world. Concerns such as economics and support of industries may get in the way of protecting wildlife. Governments may kill animals in order to appease farmers, cruel practices such as capturing and raising animals for fur are allowed for economic reasons, and species are not protected due to a lack of awareness. Many of the large animal welfare organizations concerns themselves with the welfare of wildlife as well as domestic animals and are helping to improve the situation.

Take a Stand For Dogs-HSUS

From the HSUS: The U.S. Department of Agriculture has proposed a landmark rule to require that all large-scale dog breeders be subject to federal inspection to ensure their dogs are humanely treated. But the American Kennel Club, which says it’s the “dogs’ champion,” is working to stall and stop this critical advance for the welfare […]