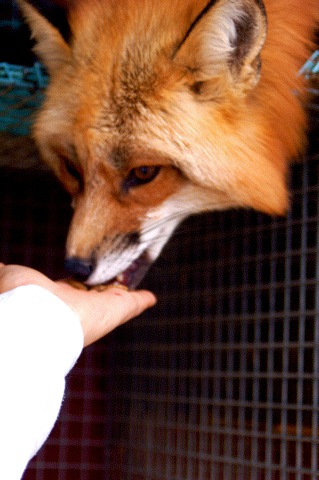 Wild animals are not meant to live in domesticity. Often, owners of these animals think they have tamed them, but when the animals reach sexual maturity they suddenly become aggressive. On the other hand, they are not fit to be released into the wild, since they have not learned the skills to allow them to survive on their own. Capturing of wild animals is also a concern of conservationists, who worry that this will drive certain species to extinction and disrupt ecosystems. Wild animals may also carry diseases which can be transmitted to humans. As a result of these concerns, many countries have passed laws against raising certain types of animals as pets.

Nevertheless, there are many people who ignore these risks and attempt to raise wild animals. It’s important to remember that raising wild animals isn’t a modern trend: American Indians and Amazonian tribes kept wild mammals and birds as pets.

Motivations behind keeping wild animals as pets include :

Although many people wish to have a personal connection with a wild animal, for all the reasons cited above, it is better to admire them from afar.

What Pets Can Teach Us about Spirituality

We often focus on what we can teach our pets and forget to look at what our pets can teach us. Animals have certain characteristics which, if we embraced, would help us lead happier, more fulfilled and more spiritual lives. Pets don’t give up. If you throw a ball at them they will try to […]