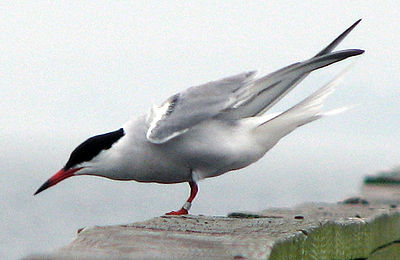 Two hundred years ago, North American researchers began the practice of placing leg bands on wild birds in order to keep track of their habits. This practice was continued with imported birds by the United States Department of Agriculture to help avoid outbreaks of diseases. After an outbreak of psittacosis, restrictions were set on bird importation. However, since 1992, there has been a ban on imported birds.

Banding is a safe and non-invasive method of identifying a bird and supplying information. There are 2 types of leg bands in common use.

Since breeders do not use a uniform system of identification, closed bands can be difficult to read. Letters and numbers on the band may show state of origin, breeders ID, bird’s birth year or other information. It’s easier to find information with open bands through the few remaining open importation centers.

If you are interested in gathering more information, you may be able to check online. The Yahoo group, LegBandNumbers, may be able to help you identify your bird’s letters and/or numbers on the leg band.