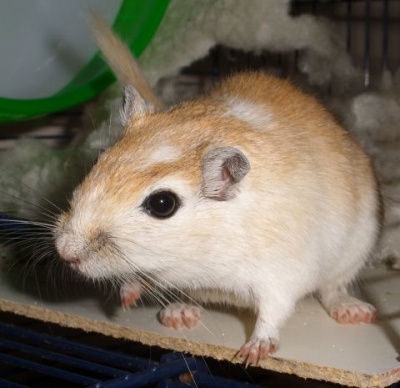 Gerbils and hamsters are similar animals, but there are important differences between them: 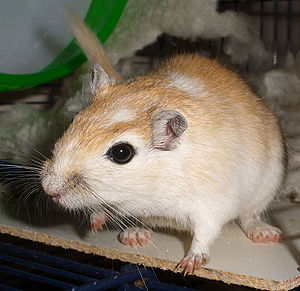 If you have a lonely gerbil and want to find them a friend – you cannot do this without split-caging them first. This is because gerbils are extremely territorial, and to get them to accept a friend you first have to get them accustomed to the scent and markings of the other gerbil. Please see […]

My Hamster has escaped!

Help! My hamster has escaped. And this may also work with mice, rats and other rodents. Firstly, don’t panic. Hamsters don´t escape to go anywhere in particular, they just want to explore, be free, and get food. If he has only just escaped, try calling out his name, offering tasty food and searching the room […]

What cages, accessories and food are good for gerbils and hamsters?