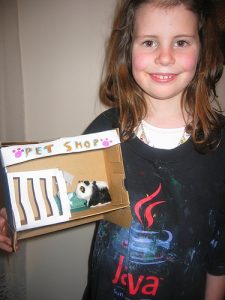 Mycotoxins are substances produced by fungi and mold. Aflatoxin is a common type of mold. Corn, rice, wheat, nuts, legumes are often contaminated with aflatoxin. Aflatoxins appear when growth is problematic or the products are stored too long and/or under poor conditions. According to the South China Morning Post, aflatoxins, which are potent carcinogens are […]