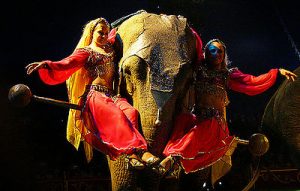 A basal cell tumor is a slow-growing skin tumor found in the structures of the skin such as hair follicles and their subaceous and sweat glands. Basal cell tumors are more common in older cats and long-haired cats. They are less common in dogs where they are usually found on the head and neck. Basal […]