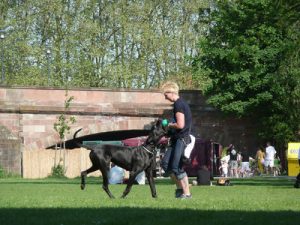 Some Facts About Sharks

We’re not suggesting that you adopt a pet shark. But you should know what an important role sharks play in the ocean ecosystem which affects the world we live in. Sharks are considered by many experts to be the top ocean predator. Part of their job is to maintain the balance of ocean species. Sharks […]

If you have a pet that’s a chowhound, you know they will search for food in some odd places. When my pets hear the crinkle of a bag being opened, they come running hoping I will share some goodies with them. As bad as the snacks themselves are for them, the bags they come in […]