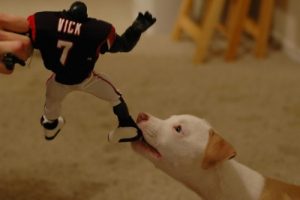 What Are the Differences Between Gerbils and Hamsters?

Gerbils and hamsters are similar animals, but there are important differences between them: Gerbils have long, fur-covered tails that end in a small tuft. Hamsters have tiny stubs for tails, naked of fur. Gerbils tend to stand on their hind legs, while hamsters avoid standing as it takes much more effort for them. Hamsters are […]