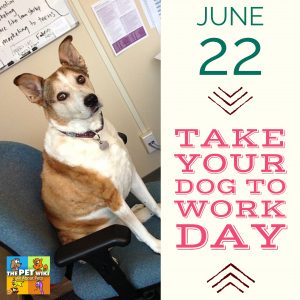 Most snakes will try to avoid contact, but pets can be curious and persistent. When they see something so tempting moving, they are bound to poke at it. While we don’t often see snakes in the city, pets can encounter them there as well, sometimes in local parks. Snakes hibernate or are inactive during winter […]