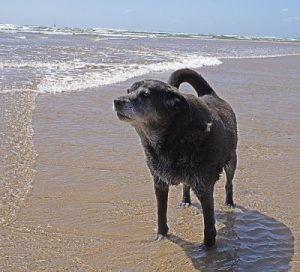 Reptile Show and Sale at the America’s Family Pet Expo

America’s Family Pet Expo, the world’s largest consumer pet show and expo announced that it will now include the sale of reptiles during its Orange County engagement, April 20-22 at the OC Fair and Event Center, Costa Mesa. Twenty percent of all reptile booth sales at the show will benefit The United States Association of […]

In recent years bladder stones in pet ferrets have become more common. They have been occurring mainly in young ferrets only a year or two old. As yet, there is no explanation of why this is happening. Bladder stones (another name is uroliths) form in the bladder. They are made of crystals that cling to […]