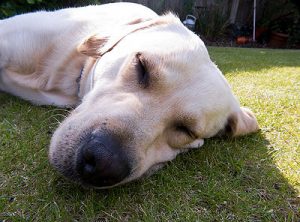 In recent years bladder stones in pet ferrets have become more common. They have been occurring mainly in young ferrets only a year or two old. As yet, there is no explanation of why this is happening. Bladder stones (another name is uroliths) form in the bladder. They are made of crystals that cling to […]