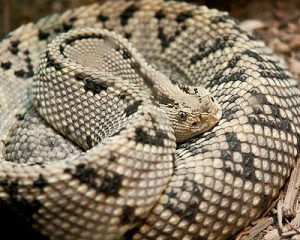 Setting Up a Bird Feeder

One way to help wild birds survive the winter is to set out bird feeders. This is especially important right after a bad storm, when birds may not have access to other food. Because of the importance of feeding birds in the winter months, February has been designated as National Bird-Feeding Month in the United […]

NewTest for Lyme Disease in Horses