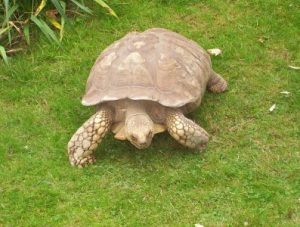 What illnesses are preventable in cats?

The following is a list of some illnesses that are preventable in cats. If you begin vaccinations at an early age you are giving your cat every opportunity to live a healthy, happy, long life. There is controversy over yearly boosters, whether to give or not to give them. Personally I think it’s advisable at […]