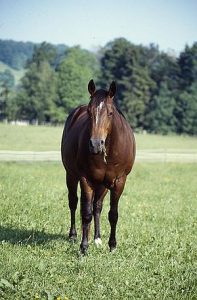 The Middle East is the region of Western Asia and North Africa. It includes Egypt, Israel, Iran and Turkey, among others. Sometimes Afghanistan and Pakistan are also included in the Middle East. The Middle East is home to two major deserts – the Arabian desert and the Syrian desert. Animals in these deserts can survive […]

Rhonda, a friend on bonecancerdogs adopted Lance, a German Shepherd, after he became a tripawd. Lance was abandoned in California at a kill shelter on December 9, 2010. The family claimed he was too old (11 years old) and gave the shelter permission to euthanize him if a home was not found within 4 days. […]

When you have to get away from home for business or pleasure and you own pets, you may have to figure out what to do with your pets. You can always leave your pets with people close to you, who will watch your pets for free many times, but the imposition on loved ones is […]