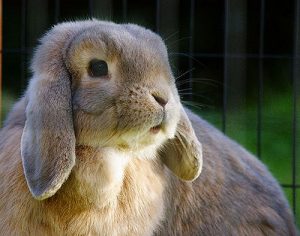 Controlling Obesity in Cats and Dogs

Obesity in cats and dogs is becoming a major problem and a cause for concern. Surveys have shown that over 40% of America’s pets are overweight. We tend to show affection by lavishing our loved ones with food not considering the damage that can be done. But overfeeding our pets to the point of obesity […]