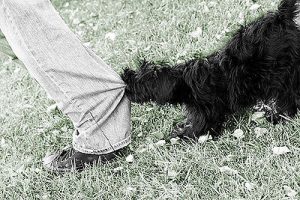 It Is Possible To Give Your Cat A Bath, And Come Away Scratch Free

Although your cat doesn’t realize it right now, after some tender loving care and a little shampoo, he will appreciate it. Cats hate water, that much is easy to see as he lashes out at you with his claws when he gets anywhere near it. Why would someone want to bathe their cat, then? Although […]

Proventricular Dilation Disease (PDD) affects primarily parrots, but also some other birds. It is also known as the Wasting Syndrome. The Proventriculus is a glandular part of the avian stomach that may store and or begin digestion of food before it moves to the gizzard. The gizzard is a muscular pouch behind the stomach that […]