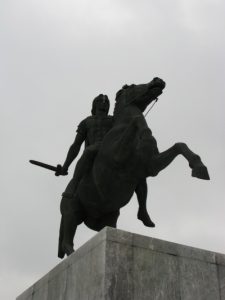 We reported recently on an Iams pet food “product pull” and what it means. Iams has now elevated the pull to a Recall “due to aflatoxin levels that were detected above the acceptable limit.” Crops that can be affected include corn, rice, wheat, sorghum and pearl millet; oilseeds – peanut, cotton, sunflower, soybean; spices – […]