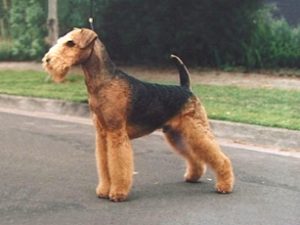 Males 3.5 in., females 2.5 in. Sometimes threatened by other damselfish & wrasses. Minimum tank size 13 gal. Found from Eastern Indian Ocean throughout the tropical Pacific. Damsels are quite aggressive, even to somewhat larger fish. They can be bred in captivity, and reports of success are not uncommon. Damsels may also be seen as […]

Following are some of the eyelid disorders that can occur in horses. With all diseases, early diagnosis and treatment can have a positive outcome. Eyelid Lacerations – These are common with horses and usually heal. If surgery is necessary to repair a laceration, it can lusually be performed under local anesthesia. Entropion and Ectropion – […]

Animal hoarding involves keeping more companion animals than one can properly take care of. While many of these people are good-intentioned, it’s believed they have an underlying problem which causes them to collect animals. Hoarding is attributed to several disorders including dementia, OCD (obsessive/compulsive disorder), Post Traumatic Stress Disorder (PTSD), and Attention Deficit Hyperactivity Disorder […]