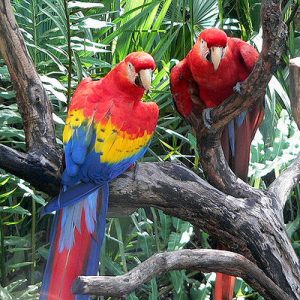 Our communities have grown outward to the point where we are increasingly encroaching on territory that was once the exclusive habitat of wildlife. Raccoons, foxes and coyotes, to name a few, have even been spotted in urban areas. And our pets are in danger of becoming their prey. But there are simple rules you can […]

Harnesses for Your Dog

When you go for a walk with your dog, who walks who? If your dog wears a collar with leash attached, all that pulling can cause damage to both of you. Even small dogs seem to have the strength of an elephant when dragging you along for the walk. So how about switching to a […]