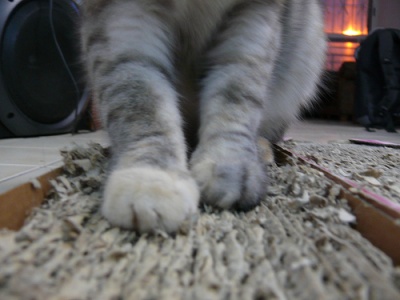 I came across this website and thought it would be a good one to share here. The AnimalShelter.org web site was created in an effort to place homeless animals throughout the United States. These animals are often located in one of thousands of animal shelters and rescue’s throughout the Country which offer a temporary placement […]